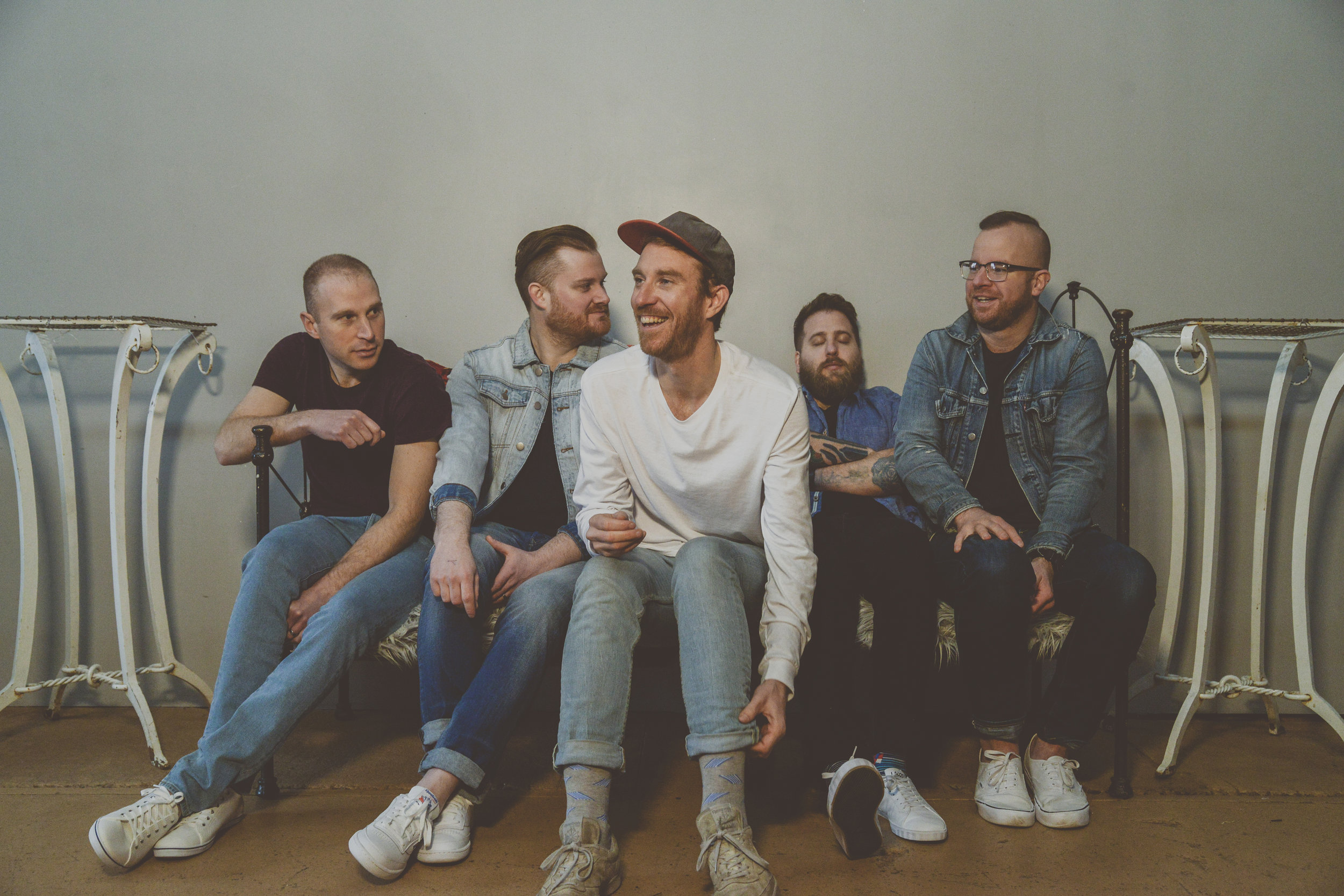 Bronze Radio Return is an indie rock band from Hartford, Connecticut. Their rousing, anthemic sound creates an undeniable upbeat atmosphere that’s one part dance party and another part roots-rock.  If their name doesn’t ring a bell, odds are you know one of their acclaimed singles, leaving them affectionately dubbed “the band you’ve probably heard, but haven’t heard of.”

Racking up over 100 million streams on Spotify, and with songs such as “Light Me Up,” “Further On,” “With Me All Along,” and “Shake, Shake, Shake,” they have impressively notched nearly 100 high-profile placements ranging from the 2014 film St. Vincent, to commercials for Nissan and Starbucks, to countless television shows. Along the way, their hyper-charged and hypnotic stage presence has turned bystanders into believers at festivals including Bonnaroo, Lollapalooza, Hangout, and Firefly, and gained international recognition with tours throughout Europe and China.

AudioShake has made our lives so much easier! Tracking down stems for our extensive catalog can be tricky....especially for older material. But AudioShake has created a quick and affordable solution so we don't have to find the original sessions and engineers. We recently used AudioShake stems for a national sync campaign for a major computer brand. Both the band and client couldn't have been happier with the quickness, and the quality of the stems. In the age where these deals move quickly, we're very lucky to have this tool at our disposal!

How did Bronze Radio Return use AudioShake?

When the band’s song “Ready to Go” (2018) was chosen for placement in a global ad campaign for a major computer company, the band reached out to the engineer who had mixed their album to get their stems. However, the engineer was already on another project, and could not deliver the stems  on the timeline required.
‍
Instead, the band used AudioShake to create vocal, bass, drum, and instrumental stems for the commercial, which will be aired later in 2022.