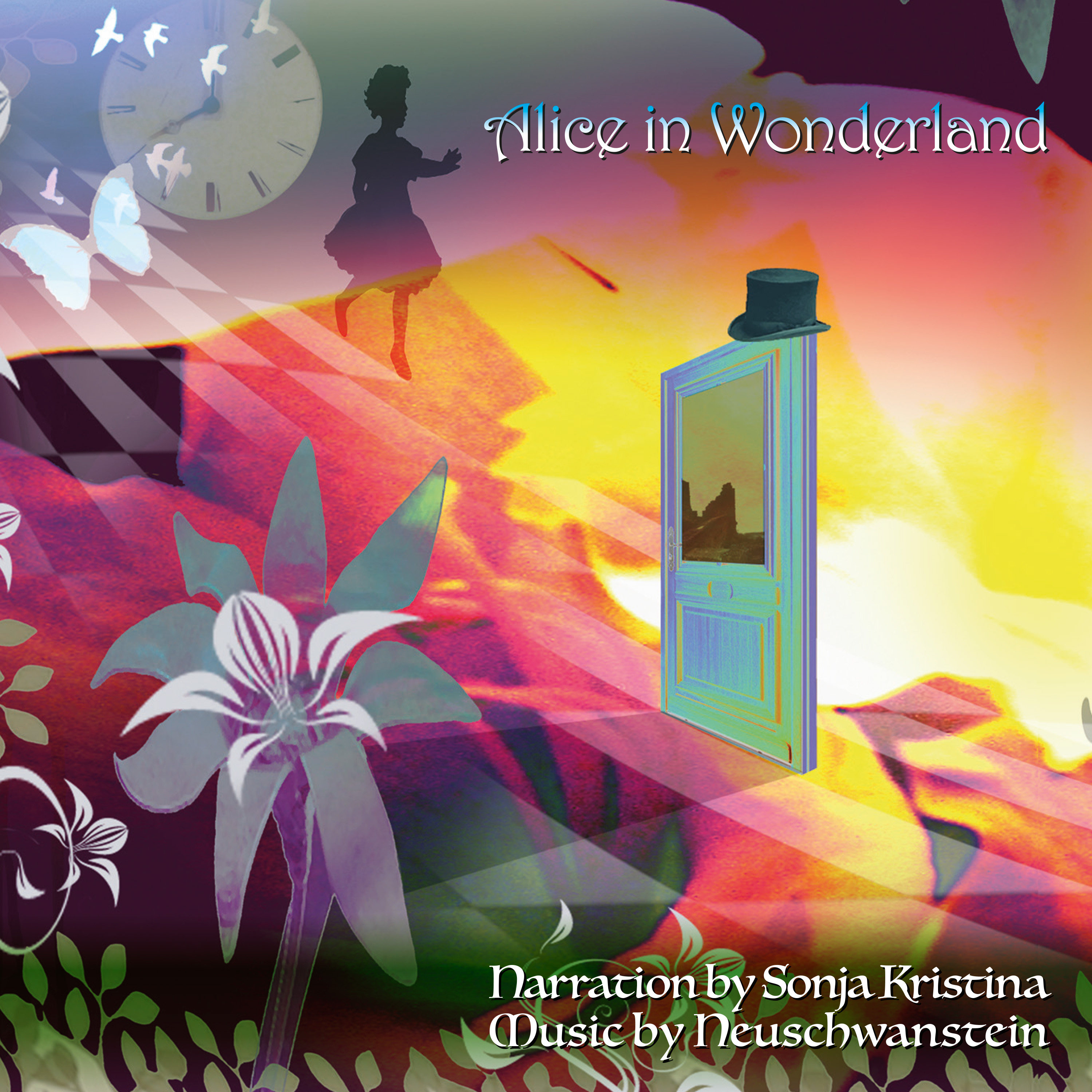 A progressive rock musical journey through the story of Alice in Wonderland was recorded by the German band Neuschwanstein in 1976. Decades later, the band thought to re-release the recording, this time with an English narration. Unfortunately, the multi-track tape they thought they had was a blank, making it impossible to use just the music, without the German narration.

Daniel Earnshaw of Explore Rights Management used AudioShake AI to remove the German narration. This enabled the album to be re-released - with newly recorded English narration by Sonja Kristina of Curved Air. "AudioShake succeeded where all other technology failed," says Earnshaw.