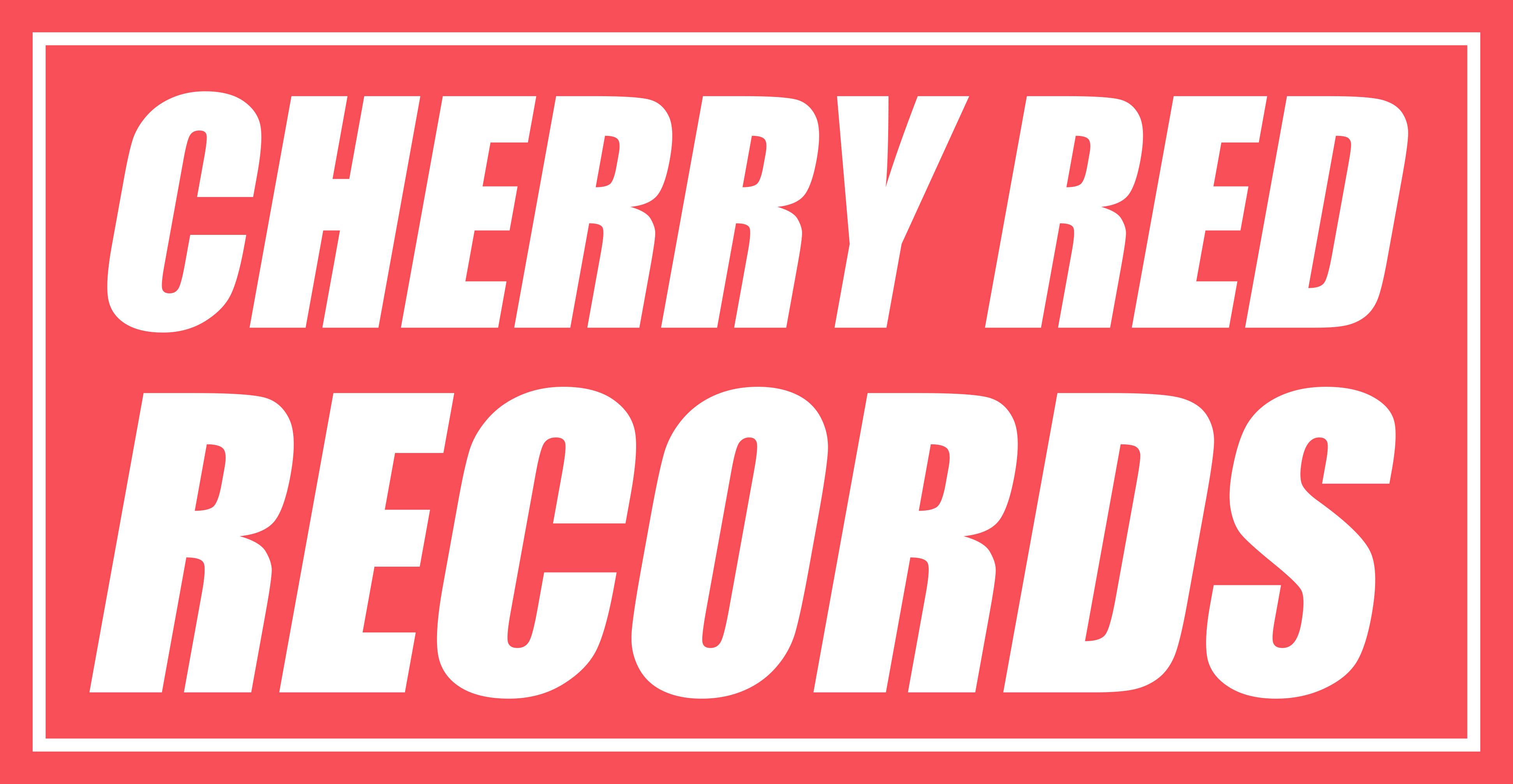 Cherry Red Records has over 35 years of experience and success in releasing independent new music and in a constantly evolving musical landscape. They have worked with artists as diverse as Jack Bruce (Cream), Todd Rundgren and Suzi Quatro, to Dead Kennedys, Hawkwind, Inspiral Carpets, Felt and The Fall. They’ve released music across every genre, from traditional folk to classic rock via soul, funk, disco and jazz, while never forgetting their punk and indie/alternative roots. They’ve also produced award winning box sets, driven the vinyl renaissance and always looked to the future by building on their formidable past as one of the world’s longest running, best loved, consistently reliable and critically acclaimed independent record labels.

Without access to the original multitrack for one of our songs, we would not have been able to move forward with a trailer deal had it not been for AudioShake’s ground-breaking technology.

How does Cherry Red Records use AudioShake technology?

The music supervisor for the Netflix show, Mixtape, approached the label wanting to use "Going Nowhere Fast" by Girls At Our Best, and Cherry Red provided the full studio version. But then the supervisor came back with the request to use it in the trailer as well, which would require the instrumental version. Using the AudioShake platform, Cherry Red were able to quickly and easily create an instrumental WAV version of the track for the producers. This ended up licensed for the trailer use.